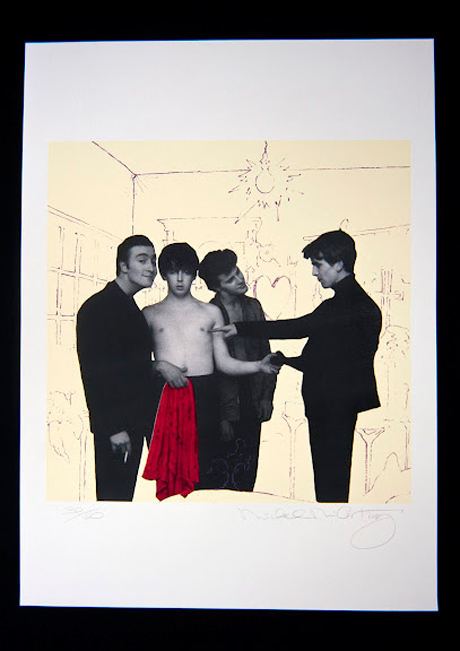 He has published a limited edition book of photos he took spontaneously backstage at Live8. In 2005, McCartney premiered and exhibited a collection of photographs that he had taken in the 1960s, called “Mike McCartney’s Liverpool Life”, both in Liverpool and other venues, such as The Provincial Museum of Alberta. In addition, an exhibition book was published of the collection.

He also took the cover photograph for Paul McCartney’s 2005 solo album Chaos and Creation in the Backyard. and this year his ‘Mike McCartney’s North Highlands’ exhibition was staged at the Butler Institute of American Art.