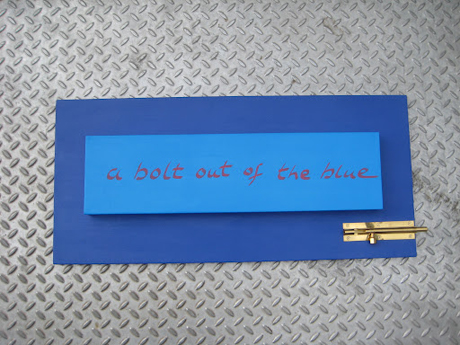 Born in Liverpool, Roger McGough is one of Britain’s best loved poets for both adults and children. The author of over 60 books, he rose to fame in the sixties with the Scaffold and with the publication of the ground-breaking collection The Mersey Sound (with Brian Patten and the late Adrian Henri) which has since sold a million copies.

As well as helping write the script of the Beatle’s animation film Yellow Submarine, he has won a BAFTA for his television work, and his recent adaptations of two Moliere plays Tartuffe and The Hypochondriac were met with great acclaim. A Fellow of the Royal Society of Literature, he is a Freeman of the City of Liverpool, and in 2004 received the CBE from the Queen for services to literature. Currently he presents Poetry Please on BBC Radio 4.