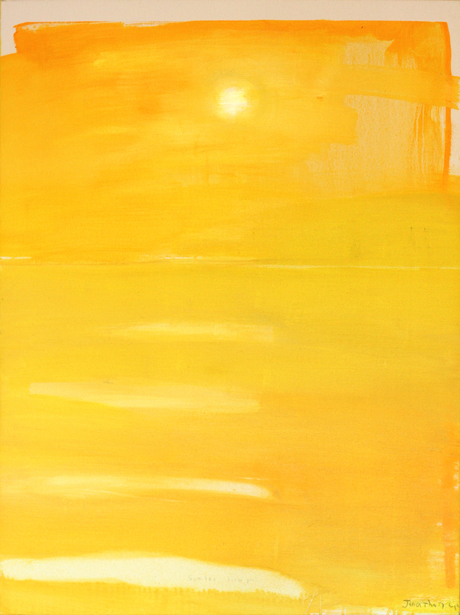 Jonathan Gent was born in 1976 in the Northgate Arms a public house in Cheshire. Here he learned to drink and eat and draw. He studied very hard. Seldom slept. After studying at The Cheshire School of Art and The Edinburgh School of Art respectively, he then worked and lived between France and Los Angeles. He has recently moved from California to The Highlands in Scotland.

Gent’s paintings have been exhibited widely throughout the world including Edinburgh’s Scottish national Gallery, The Saatchi Gallery, The Freud Museum, and has recently held solo shows in Dubai, Los Angeles, and London. Gent has gained a strong reputation with collectors including Tilda Swinton, Robin Vousden, Rami Farook, Samantha Morton, Aimee Mullins, Simon Hillary, John Papsidera, David and Tia Hoberman.
Gent has warranted coverage in magazines such as I-D, W magazine, Another Magazine, Time Out, and Self Service. Jonathan Gent is now represented by Mummery & Schnelle Gallery in London and will be having his first Solo show there in November 2012.