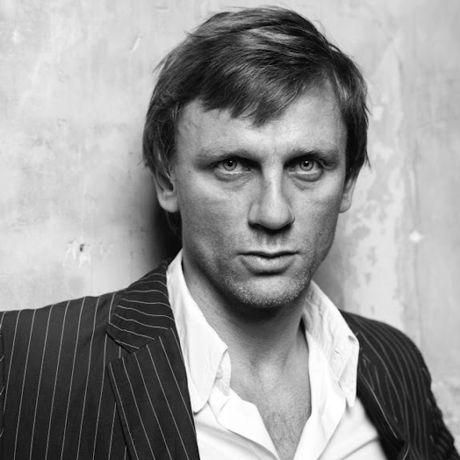 John Stoddart Born in Liverpool, has been a sought out photographer for more than twenty-five years and has published two photography books, It’s Nothing Personal and Peep World, both of which explored the elusive world of fame.

His work has been exhibited in several galleries and museums, world-wide, including The Vault Gallery in Hollywood and La Galleria Pall Mall in London. He has had numerous solo-exhibitions including Punks, Poets and Other Stars (1997), It’s Nothing Personal (2004), Peep World (2006), Society (2008), and Dirty Little Pictures (2009). He has worked for nearly every magazine in the UK and internationally, including Vanity Fair and The New York Times.