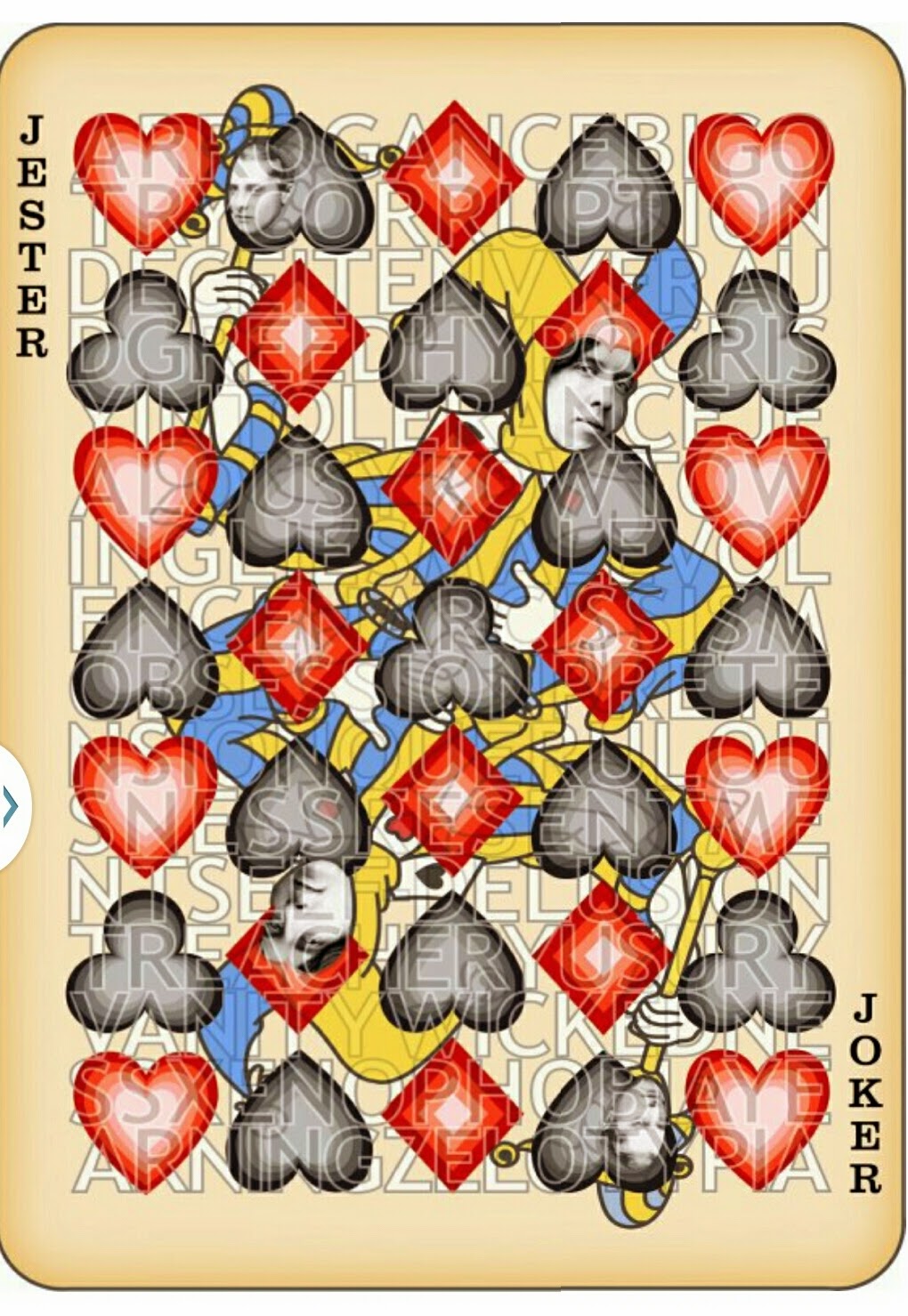 “Sins of the flesh are nothing. They are the maladies of physcians to cure, if they should be cured.  `Sins of the soul alone are shameful.”
Oscar Wilde.  De Profundis 1879.
‘I have used this quotation from Wilde’s De Profundis, the 50 page epistle he wrote to ‘Bosie’ (Lord Alfred Douglas) from his cell in Redding Goal, as the point of departure for this print.  It seems to me that those aspects of our personality such as arrogance and vanity that nibble away at our humanity, may indeed be regarded as the sins of the soul. Each of us will from time to time will destroy a small element of our ‘soul’, either through some deliberate action such as enjoying some-one’s misfortune, or by elevating our self-esteem through incipient snobbery, or merely replying yes to the question, ‘does my bum look big in this’.
Doubtless there are many words that might be judged as more appropriate than those I have selected, but my prediliction for alphabets means I have only 26 words to play with. One important word that failed to make it onto my print was cowardice. Its meaning encompasses acts as disparate as running away from a battlefield, or pretending not to hear cries for help, or more prosaically, using anonymity to enable one to bully, denigrate and frighten on social media such as Twitter or Facebook, or You Tube.’

About the artist
Born in 1945 in Brighton Brad Faine studied painting and printmaking at Leicester College of Art and at Goldsmiths College. He then taught printmaking part-time at Farnham College of Art and St. Martin’s School of Art as well as lecturing at numerous colleges before setting up his own screenprinting studio in 1973 (Coriander Studio).
Brad Faine’s early studies centred on an interest in conceptual art and later developed towards a concentration on colour field painting. While a student at Leciester he met Sydney Harry whose research into colour phenomena attracted his attention and for many years his work was concerned with the study of the qualities of colour and form without reference to natural objects. His interest in printmaking was motivated by a desire to make multiple flat colour images for which screen process printing was ideally sutied.
He found the hard edge image too restricting and for this reason he developed a form of continuous tone printing within the limitations of the medium. Faine’s recent work is focussed on multi-layers of meaning and imagery within a grid format; giving the viewer a wealth of visual information to absorb. Often in response to current affairs Faine’s works are witty and comic visual conundrums. Faine founded Coriander Studio in 1973 and has worked with many internationally recognised artists to create exciting silkscreen and digital editions. Brad Faine has also designed and produced a number of games which have been exhibited. He has undertaken painting commissions and his work has been exhibited in many group shows and is in many private collections.