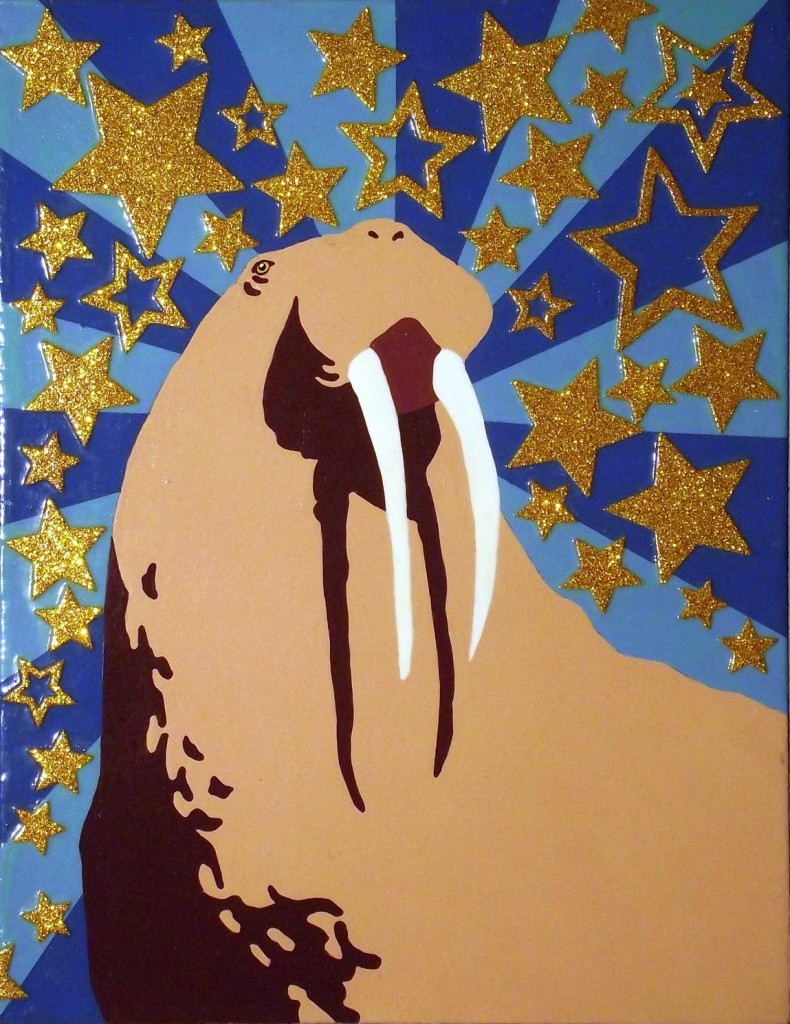 Ah, the Walrus! I’m constantly amazed that I live on a planet where such things exist. I saw such a creature at The National Museum of Scotland with the phrase ‘Badly Stuffed’ on the rubric.

About the artist
Nick Sherratt is a graduate and former Fellow in Painting, of Liverpool John Moores University, who now works and lives in London, or more precisely – Room 237 at Wimbledon Art Studios.

Primarily, Nick’s work falls into the broad church that is Pop Surrealism and his work fuses various elements such as quintessential bits of his past, or formative experiences which made him who he is; with the curious, evolved and conscious being currently throwing paint around in the aforementioned Room 237. Fusing nostalgia Nick with modern Nick – a graft. As Nick explains, “I heard somewhere that nostalgia is a seductive liar, and I would have to agree to some extent but I don’t care, I still think it is a driving force in what drives me to make, I think that there is something lurking in my past that I’m trying to find, that I need to find, like an ephemeral composition of disjointed memories laced with Spangles!”

The work that Nick produces is varied, not just in subject but also in medium, often it is painting, but can also be sculpture, collage, assemblage, drawings, prints, sometimes even wallpaper but the goal is always the same – to make good, visually striking and beautiful art or “stuff”. 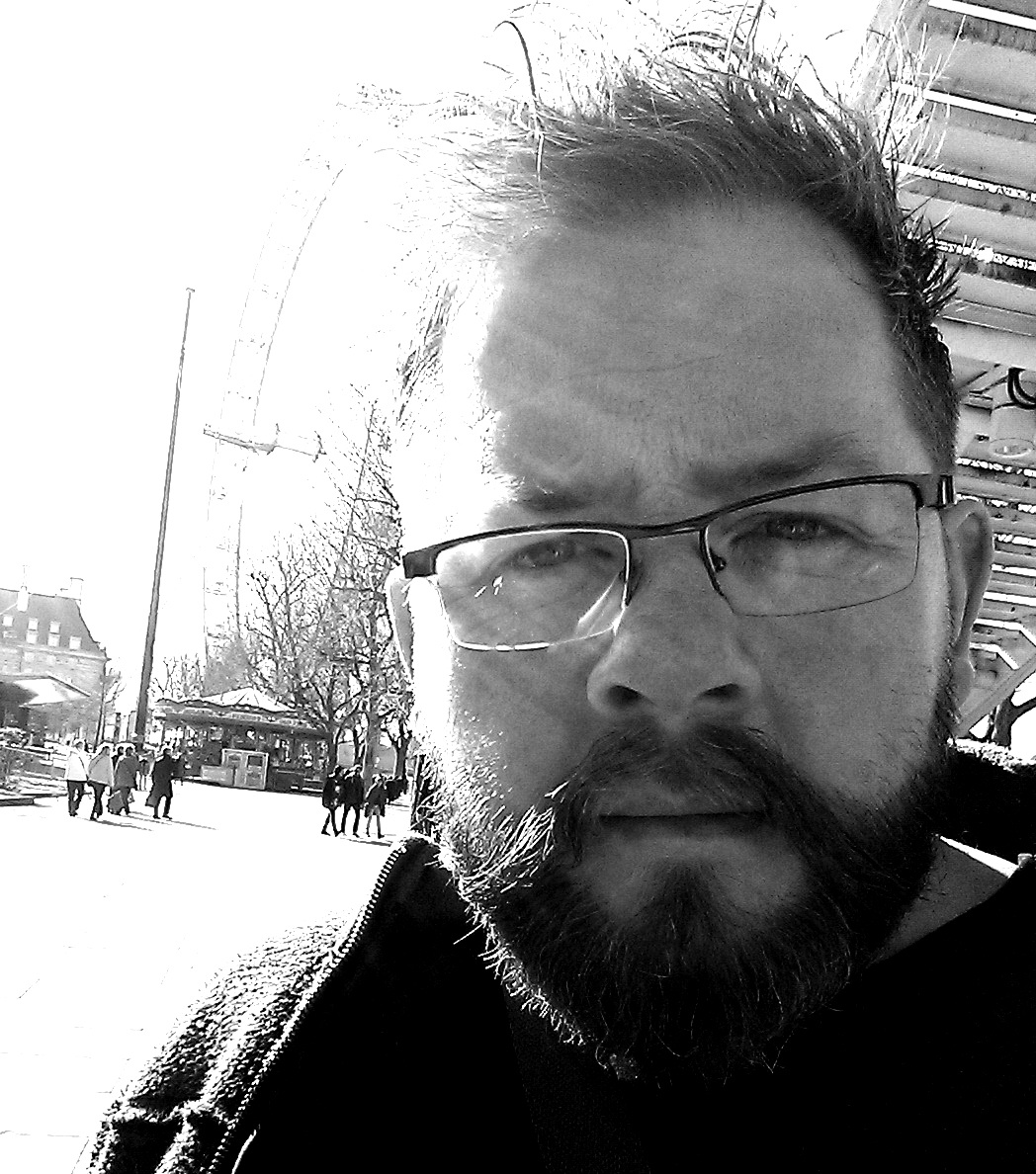