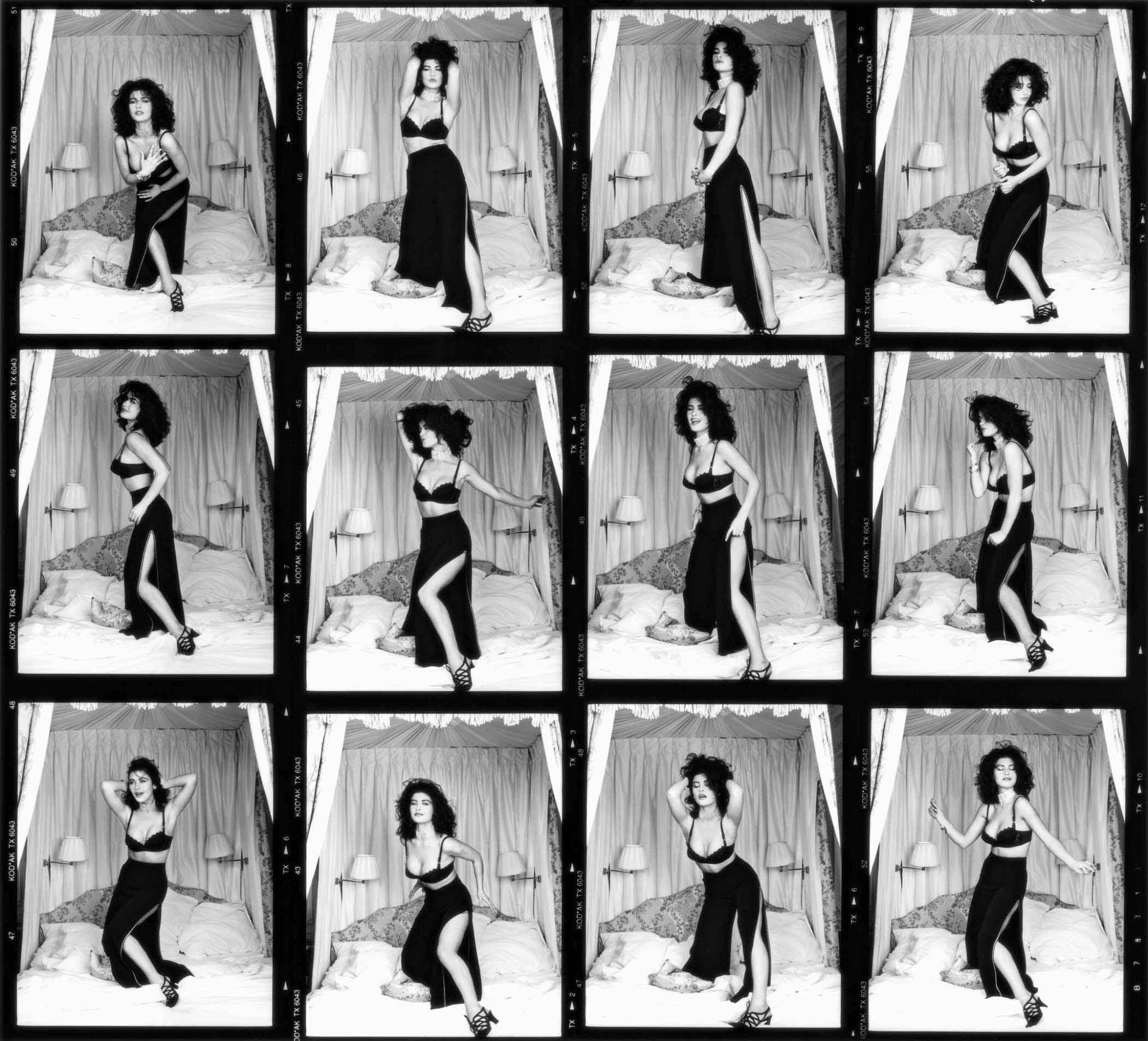 ” Taken in 1992, I was a good friend with Catherine then, a beautiful young woman, full of life, and great fun! One day, she said, John, I really need to change my image, I need to move on, out of my TV life, I want to be a movie star! Within days, I had set up a photo shoot at the DORCHESTER , we went fun, sexy ,,,glam! Within a sort time,, she was in Hollywood , a movie star..”

John Stoddart , born in Liverpool, set up a studio in the city centre and started working within local Rock and Roll the early 1980,s. Moved to London in 1985, and started working for most of the top magazines in the UK, then around the world, from Vogue to Loaded, from Vanity Fair and New York Times to GQ and FHM.

He has published two books;

He now lives in Whitstable , Kent. 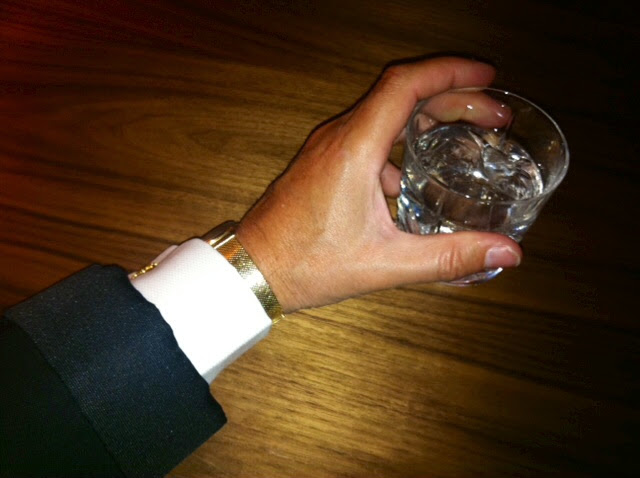