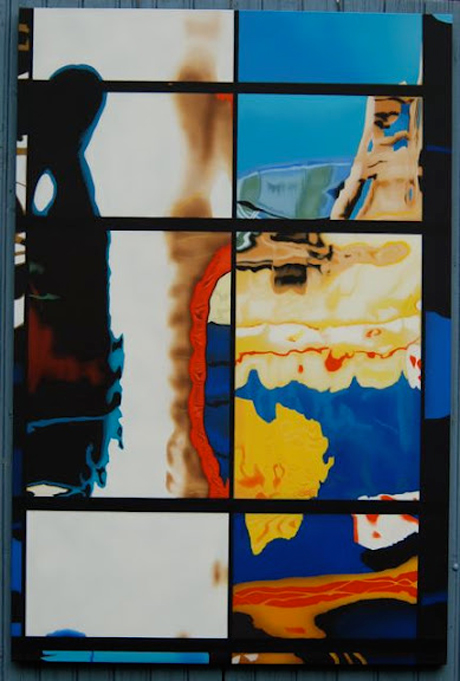 Brendan Neiland is one of Britains foremost and contemporary painters and printmakers represented in major museums and galleries worldwide including, in Britain, The Victoria and Albert Museum, The Tate Gallery London, The Collections of the British Council and the Arts Council of Great Britain.

He has created some of the most memorable images of modern metropolitan existence. His work has been commissioned by leading commercial companies, public service institutions and education establishments and has been the subject of several television documentaries and video programmes.

Informed by the practice of photography yet influenced by a sense of the poetics of lights and pictorial structure which can be related to the work of Braque or Magritte, Corot or Vermeer, the art of Brendan Neiland is eloquent of the enigma of existence as it has been manifest in the modern era.

At once intimate and grand, celebratory and melancholy, his work often features the soaring glass and steel structures typical of the era’s corporate architecture. At the same time, the work embraces a range of spiritual matters. Able to convey the depths of longing contained within a moments reflection – in the mystery of mirrored light, held in creative equipose between worlds of culture and nature, technology and spirit – Brendan Neiland is an artist whose work appeals to both the public and private realm.